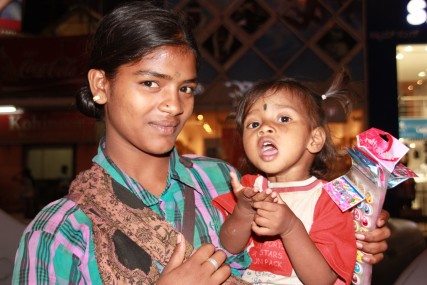 For more than ten years His Feet has been ministering to the homeless.  There are various reasons people live on the streets.   Some because of poor choices.  But not everybody.  It’s not always that simple…

Take for instance Li Mu.  When he returned from his service in the Red Army he found his life was radically different from when he first enlisted.

His wife left him.  He returned to an    an elderly mother he had to provide for.  His only option was to go to the city and look for work.

Li Mu found no steady work.  For him there is no veterans assistance.  An injury to his hand caused many companies to reject him. So needless to say when his money ran out he ended up living on the streets.

That’s when our team had the opportunity to serve him.  Our team not only fed him,  we also provided medicine for him because he was fighting a worsening infection. Li Mu didn’t just hear the Gospel he was also shown the Gospel.

Think of it! Because of God’s love and our partnership with Him to minister to the poor a former soldier from the Red Army heard the Gospel.  The Red Army is an unreached people group all to itself.

Li Mu represents the thousands of meals that His Feet has distributed to the homeless in the last year.  This winter has been cold. Lately, we’ve been distributing jackets and many hot meals.

Your prayers and support help us to be His Feet to the least of these.

Would you please pray for His Feet and consider giving?  This will help us continue to give jackets, medicine, food, and the Gospel.