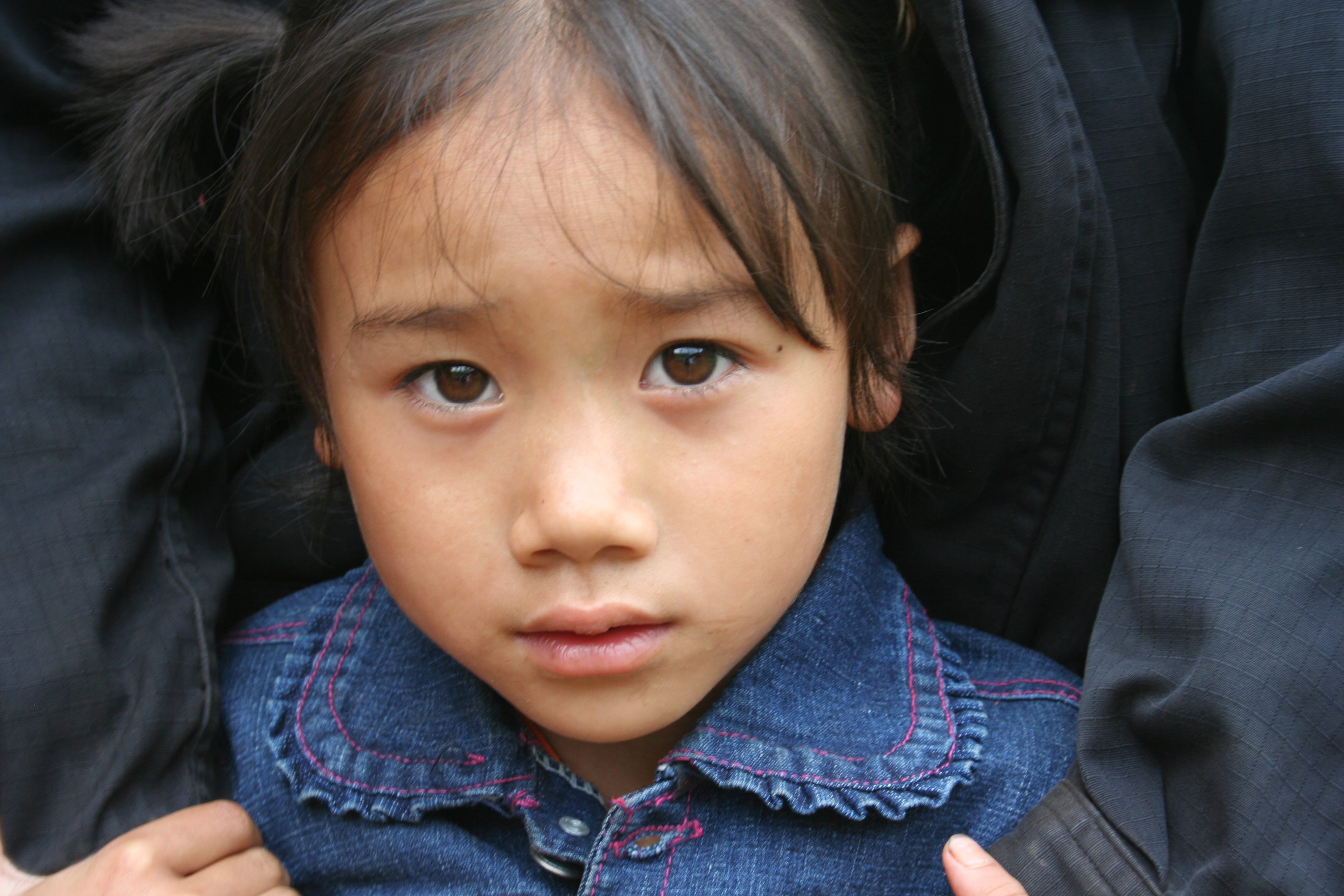 Several studies corroborate the statistic that 85% of those who believe in Jesus make that life-changing decision before the age of 18. In China alone there are around 300,000,000 people under the age of 18.

If the body of Christ doesn’t reach them with the gospel many of these young people are destined to a  life filled with the worship of idols and then eternity without God.

This frightening statement from missiologist Christopher Wright shows the detrimental results of idolatry:

“False gods destroy and devour lives, health and resources; they distort and diminish our humanity; they preside over injustice, greed, perversion, cruelty, lust, and violence. It is possibly the most satanic dimension of their deceptive power, that in spite of all this, they still persuade people that they are the beneficent protectors of their worshipers’ identity, dignity and prosperity, and must therefore be defended at all costs. Only the gospel can unmask these claims.“

In our work throughout the world we have witnessed first hand the devastation of idolatry. Idolatry has a death grip that holds worshippers captive in a world of suffering, poverty, exploitation, with complete and utter hopelessness.

Only the gospel can stop the downward spiral idolatry causes in individuals and people groups. The enemy uses this stranglehold of idolatry to carry out his work of stealing, killing, and destroying.  The good news is that Jesus came to destroy the works of the devil and He is using His Feet International to challenge idolatry with the gospel in several unreached people groups.

One of those groups is the Hani people. Less than 1% of Hani people are Christians. For more than ten years we have been investing in Bible training for Hani people as well as dispatching teams of evangelists to spread the good news.  One of our team members is from the Hani tribe; national missionary Timothy Yang.

Timothy committed his life to Jesus and was trained through our ministry. Now he serves full-time on our team. The harmful effects of idolatry are something that Timothy has observed his entire life. The Hani people worship idols.  They are one of China’s poorest tribes.  One crisis young Hani people face today is a crippling drug epidemic.

Determined to reach his own, Timothy continues to minister to his tribe.  Just this past month Timothy and his wife Hannah hosted a 4-day Bible training camp for 80 young people.

In one session with the high school and college age young people, Timothy taught them the dangers of idol worship and how to worship the one true God.

Throughout the four days they emphasized the theme of the camp, which was “living out your faith.”  Their times of worship and ministry were powerful.  Many young people placed their faith in Jesus Christ and denounced false religion.

One brother who was  touched and challenged by this training was a 19-year-old high school student named Jian San. Before the training he was involved in a sexual relationship with a girl who was not a believer. He wanted to break off the relationship but found no strength to do so.

One teaching session for the older campers was focused on Christian life before marriage. The purpose of this session was to prepare them for a godly marriage and teach against sexual immorality. Deeply disturbed at feeling the seriousness of his sin and the troubling thought of being unequally yoked, Jian San decided to repent and finally call off the relationship in order to follow Jesus with his whole heart.

Your gifts and prayers help us to continue to destroy the works of idolatry and bring the truth to people that are suffering idolatry’s devastating affects.  Our training ministry is key to reaching the unreached and has always been a focused ministry of His Feet International. Through training we are making disciples who make disciples.  In recent months contributions have been low. Would you consider a gift to help make worshippers out of those who currently worship idols?

Grateful to be His Feet,

The Hani were deeply touched by God’s presence at the training.

Over 80 young people were trained.

God is using us to be a part of raising up the next generation leaders and workers who will take the gospel to their own tribe and other unreached people groups.