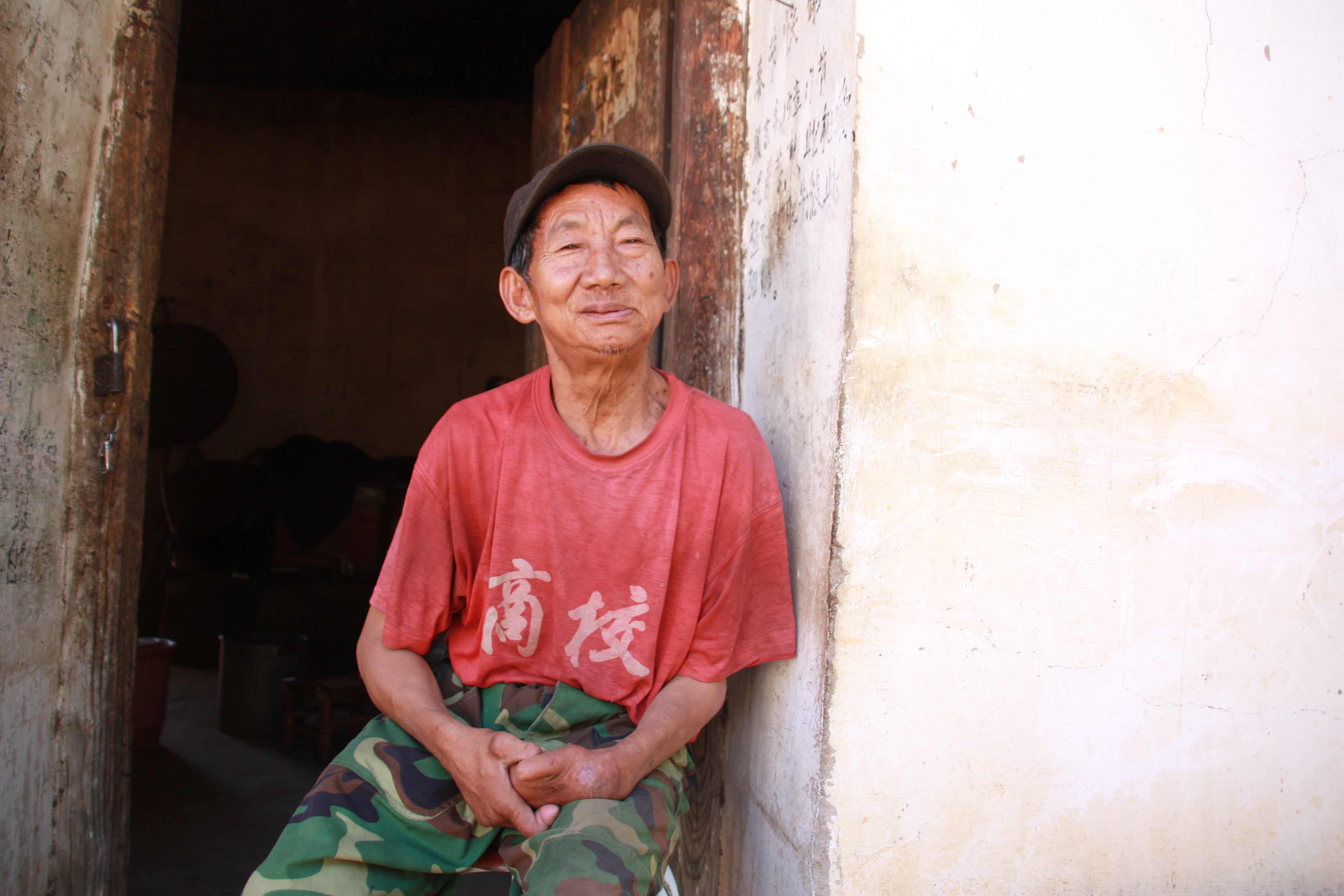 High in the mountains of a remote region, at the end of a winding dirt road that often more closely resembles a goat path, lives Pastor Yang.  I discovered him on one of my many trips to leprosy villages.

A long time ago, Pastor Yang committed his life to reaching his neighbors for the Lord. His mission field, however, is quite small—for an understandable reason. Pastor Yang contracted leprosy in 1979, and soon found himself sentenced to live quarantined for the remainder of his life—together with 30-or-so others with leprosy who became his neighbors. For 35 years, Pastor Yang has never been outside his remote quarantined compound.

Church growth experts might yawn at the size of pastor Yang’s 15-member congregation. Not exactly a mega-church. But if they were to judge him by “Percentage of Target Group Won to Christ,” Pastor Yang should be receiving invitations to speak at church growth conferences around the world. He’s won 50% of his quarantined neighbors! (In the category of “Ground Taken From the Devil,” Yang is also in the higher percentiles, as his congregation meets in what was previously a Buddhist temple!)

Most of Pastor Yang’s fingers are gone. His feet are twisted and wilted. He walks with a crutch and a serious limp. He’s isolated from the entire world. But he’s made the best of his circumstances. He’s serving Jesus with all his heart, and he’s an incredible inspiration. And now that you know about him, the influence of his inspiration has spread further than he could have ever imagined. (Would you forward this to your friends to send Pastor Yang’s influence even further?)

I’m so excited that, in partnership with you, His Feet International is serving in Pastor Yang’s village—and many other villages like his where all the villagers are afflicted with leprosy. We’re meeting spiritual as well as practical needs, such as improving food resources, supplying the means for safe water, and providing medical care, all as a bridge and demonstration of the gospel. We are visiting these villages several times a year to verify progress that is being made.

Your donation to His Feet International helps us to do all this.  Will you be His Hands?  We are His Feet.