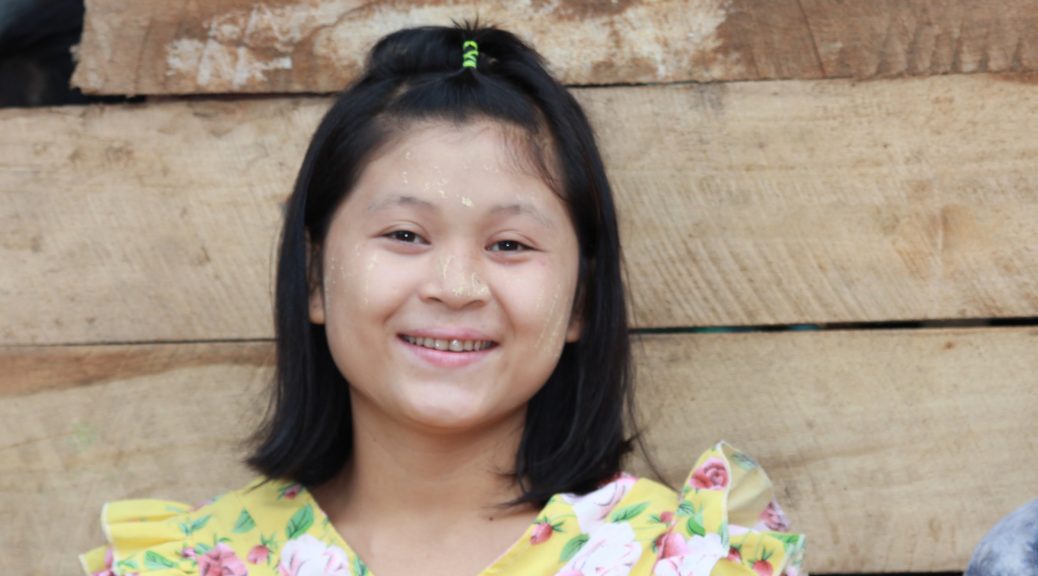 The chuff-chuff-whup-whup sounds get louder and louder. These sounds are normally the only warning that MuoNi Po and her family have when they are about to suffer another air attack from Russian made helicopters operated by the Burmese Army. If the gunfire starts and bombs explode that means, it’s already too late to run and hide.

A little over two-weeks ago my son CM and I left for Thailand to follow up with several partners.

Within 72 hours of arriving, we were on a boat crossing a river into Burma. We were escorted by five soldiers from the Karen State Army. They took us on extremely muddy and steep mountain roads to one of the children’s homes that His Feet International supports hidden deep in the jungle. In weeks to come I hope to share a video of this amazing journey. *Karen soldiers who fearlessly protect their children. They assisted us in crossing into Burma from Thailand and escorted us to the children's home because they know how much we have helped them. *We Black-out our faces as we do work in highly monitored asian nations where ministry work is banned and punishable.

It was there that we met 13-year-old MuoNi Po. She was sent to the home with her 11-year-old brother by her parents in hopes that they would survive the attacks of the Burmese army. Two of her older brothers are fighting the Burmese with the Karen Army.

MuoNi Po had to witness many brutal attacks in her village, one in which three people were killed. It took them three days traveling through war zones in jungles to get to the home. Now, because of you she is safe, well fed, and being encouraged in her Christian faith.

Together we have rescued MuoNi Po and her brother and many other students. Your support has made this possible. The home now has 70 children. The demand is increasing as the war progresses. Thank you for your continued support.