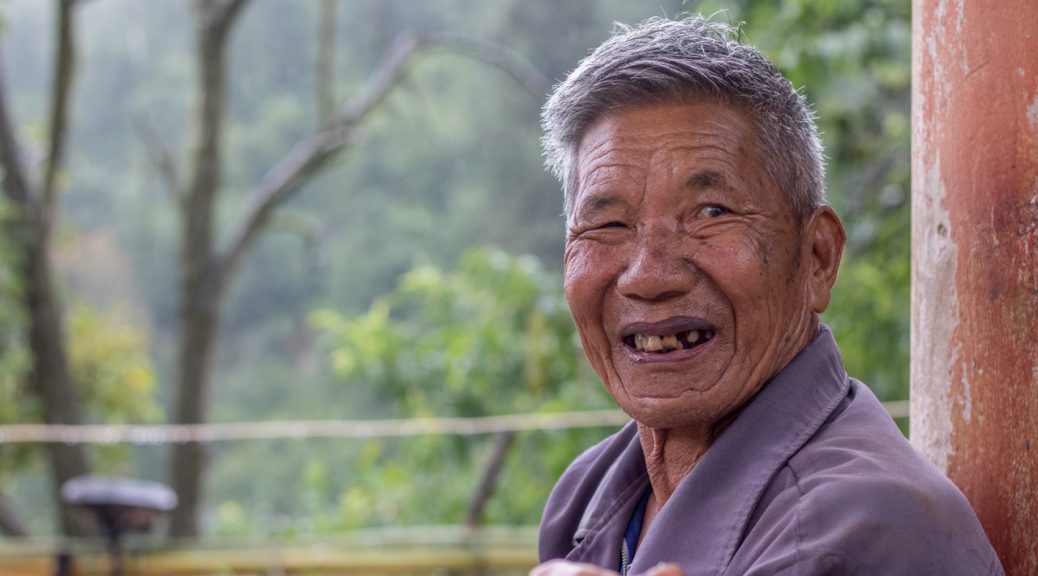 Bao was a young boy, having only recently turned 10 years old. Jin Bao had his whole life ahead of him. He was an energetic and lively kid who was sometimes mischievous and disobedient. Jin Bao is from a small province in China. When Jin Bao turned 11 something strange started happening to his body. He began to experience numbness and loss of feeling. Jin Bao had no idea of the tragedy that lay ahead. The young Chinese boy had contracted leprosy, and without the help of modern medicine and antibiotics, it was bound to take over his entire body. To make matters worse, Jin was immediately ostracized and feared. Everyone around him including his family was so fearful that his condition was contagious that they stopped treating him as a human, and instead began treating him as some kind of monster. Soon after he first contracted leprosy he was forced to go live at a leprosy quarantine camp (village).

The People's Liberation Army was sent to his village and escorted him to the leprosy quarantine camp at gunpoint. Young Jin Bao was so scared that he ran from the army and escaped for a short while. Eventually, he was found by the army and once again escorted to the camp by gunpoint. The grim reality of what was happening began to set in and Jin realized he had no choice but to accept this new normal.

When he arrived at the colony, there were approximately 120 leprosy patients living in overcrowded mud huts. There were not enough houses for all the people in the village, so he and some others built huts out of branches to live in. Jin Bao has lived in the village for 67 years without ever leaving.

This is the harsh reality for almost all leprosy patients stricken with this cruel disease between 1948 and 1990 in China. His Feet International's team on the ground currently works in several different leprosy quarantine villages. When you give, you are providing food, supplies, and medical care, and allowing these precious souls to hear about Jesus, the one who loved lepers and to become His disciple. His Feet International regularly cares for the needs of several leprosy colonies in the Asia. Providing food and medical care to clean ulcerated wounds are two of the most common physical needs we try to meet regularly. Sharing Jesus’ obvious love for lepers and the message of his death and resurrection is how we serve them spiritually. Thankfully there has been a steady harvest of people placing faith in Jesus from our leprosy ministry.

You can make a difference in leprosy affected brothers and sisters lives.